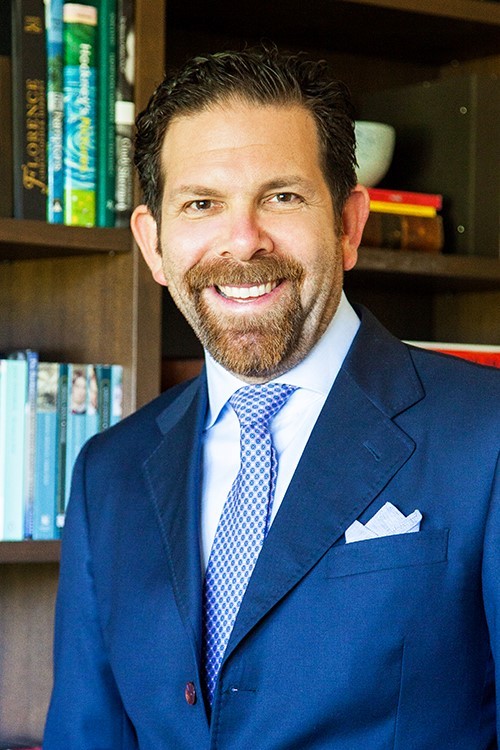 With a career spanning almost 30 years, Bruce A. Menin is a recognized leader in the development of architecturally distinctive mixed-use high-rises in premier cities across the United States. At the helm of Crescent Heights since 1989, he has led the ideation, positioning and construction of more than 150 primarily condominium or residential rental properties, as well as a significant number of hotel and office properties, all representing over $12 billion in development.

Today, with over 38,000 completed residential and hotel units, Crescent Heights has a long-term track record of success at identifying emerging real estate markets, anticipating market cycles, predicting shifts in lifestyle and design trends, and pioneering innovation in urban design and service. The firm’s diverse portfolio is now built on a wide range of product types, including design-savvy micro units, spacious signature residences, and extensive indoor and outdoor amenity packages reaching up to 75,000 square feet. Creating bespoke homes that are uniquely suited to local climate and culture, the firm has garnered numerous prestigious awards and recognitions, including the “Multifamily Development Firm of the Year” by the National Association of Home Builders.

An active member of the community, Mr. Menin is involved in a variety of philanthropic endeavors. He is Chairman Emeritus of the Lower East Side Tenement Museum. He is also a Trustee of The Dalton School in New York City, and is currently Co-chair of its Centennial Capital Campaign and Chair of the Facilities Committee. Menin also serves on the Board of StreetSquash, an urban squash program in New York City, and on the National Advisory Council for the Sean N. Parker Center for Allergy & Asthma Research at Stanford University. His “Galbut – Menin Family Scholarship Fund” at Cornell University provides scholarships to children who have lost one or both parents, and he also founded and funded the “Barry and Miriam Menin Day Care Facility” in Beitar, Israel.