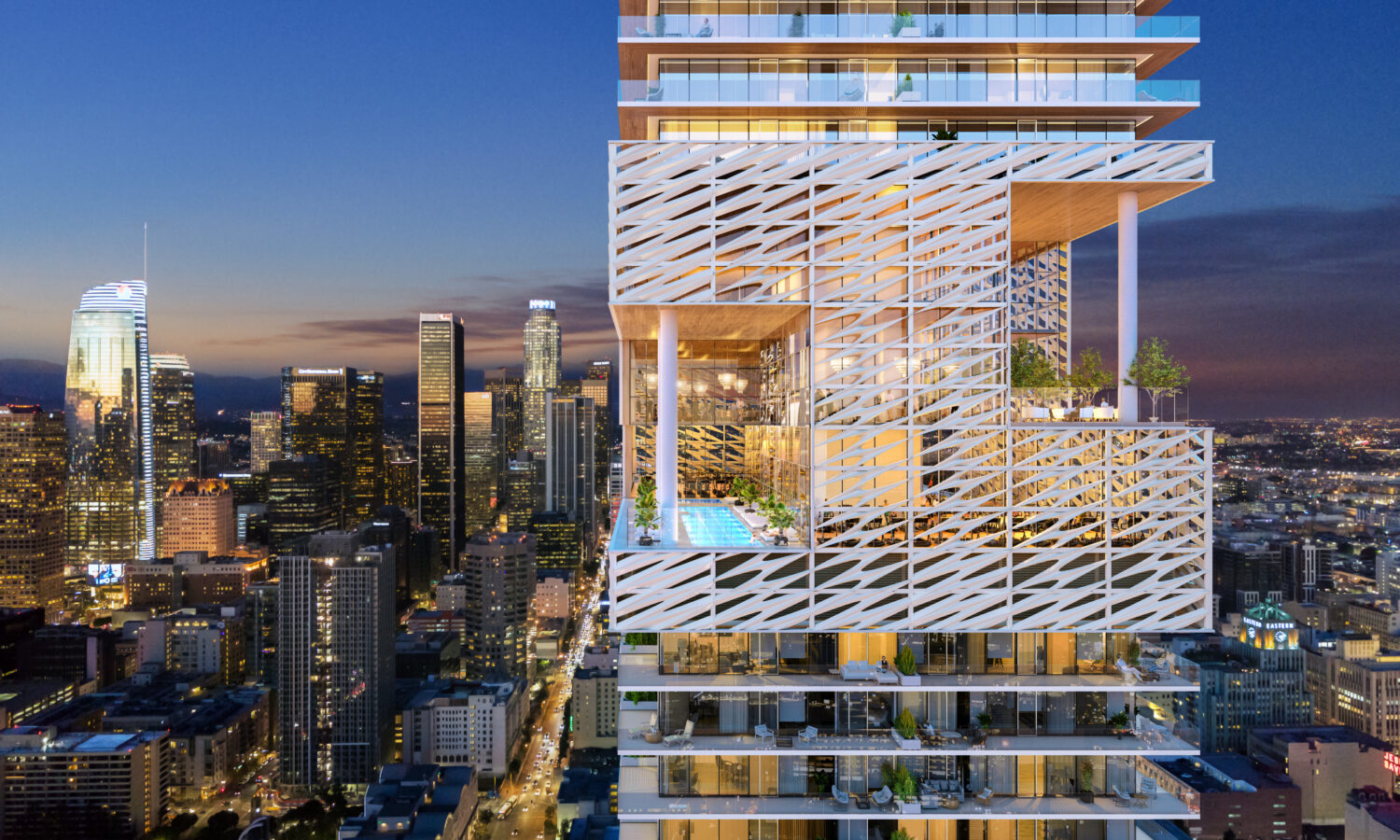 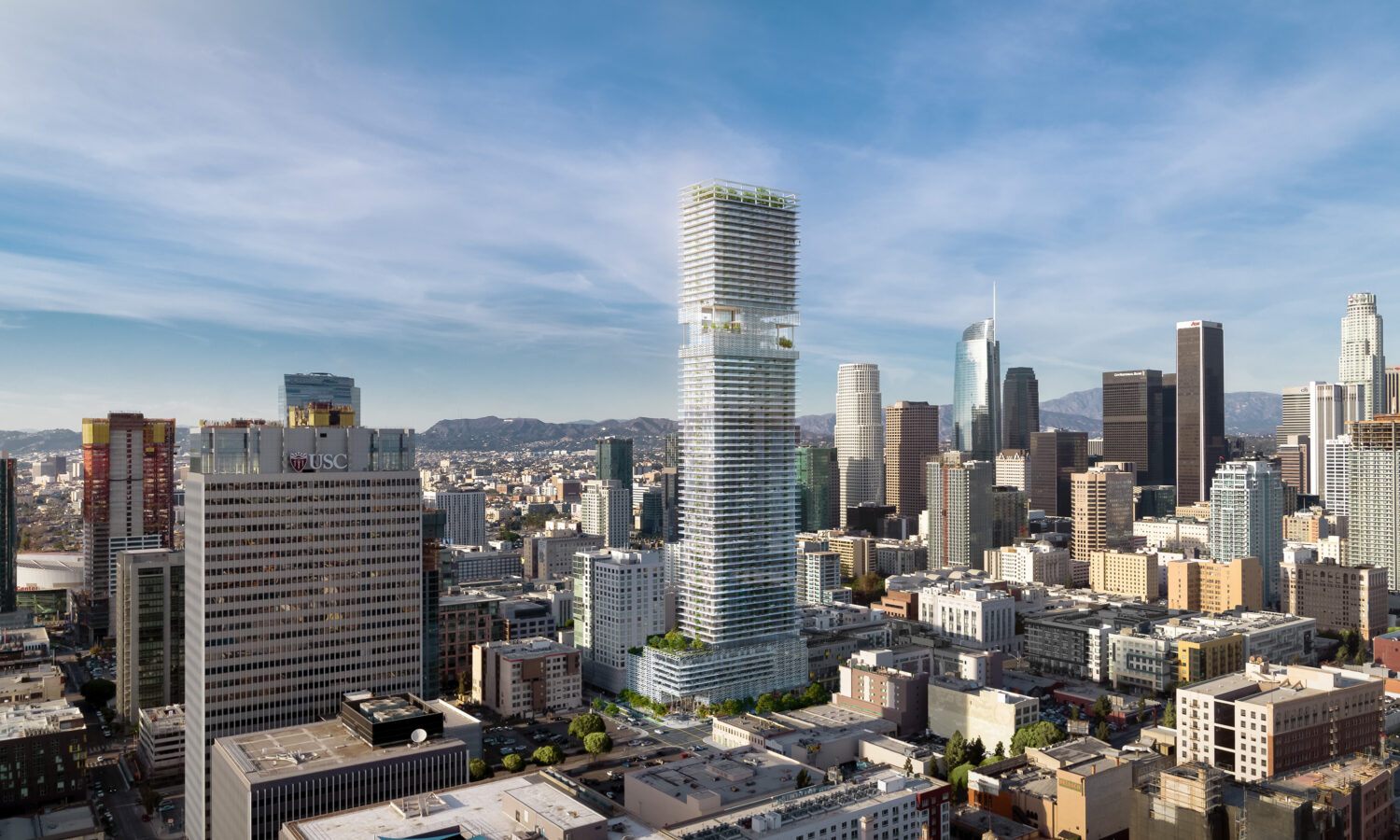 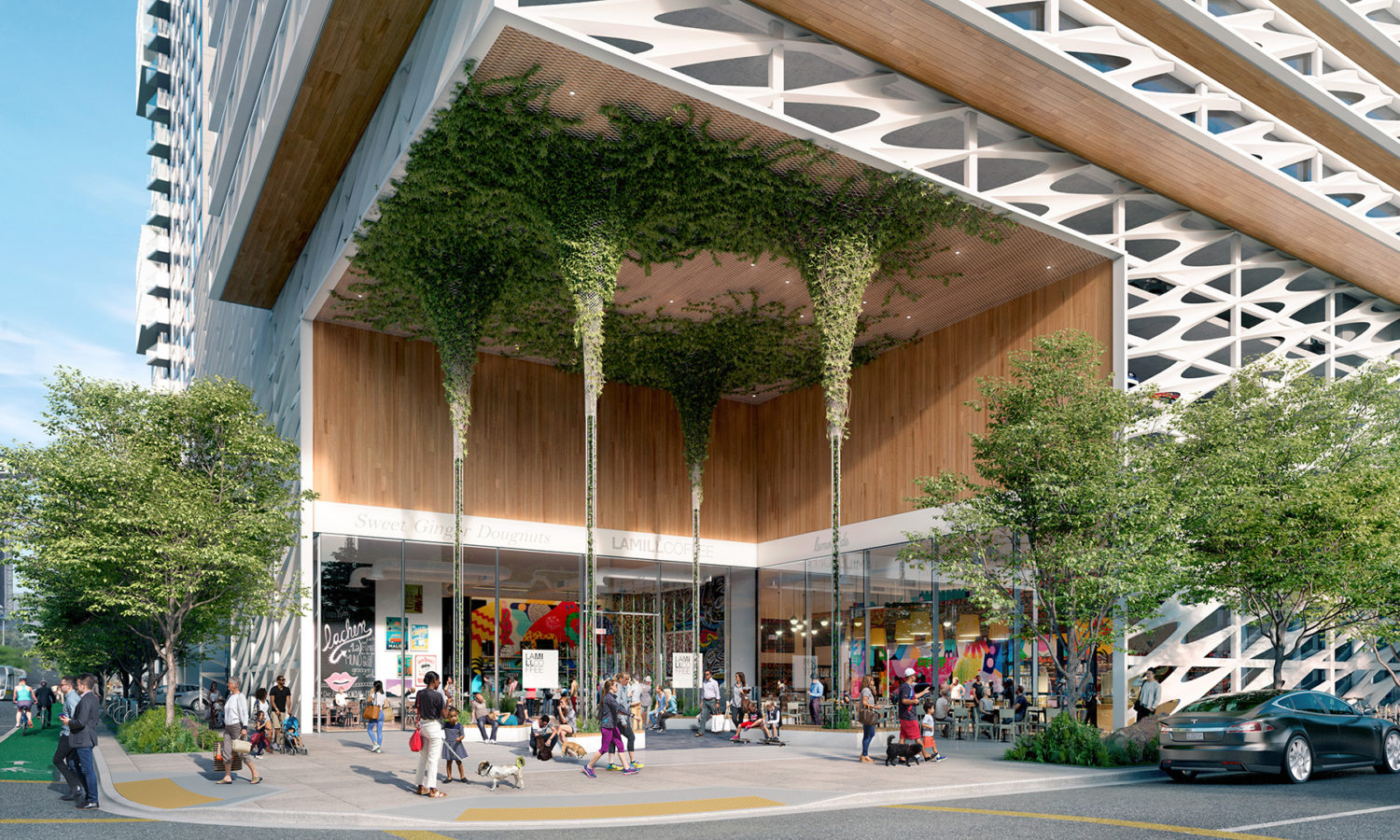 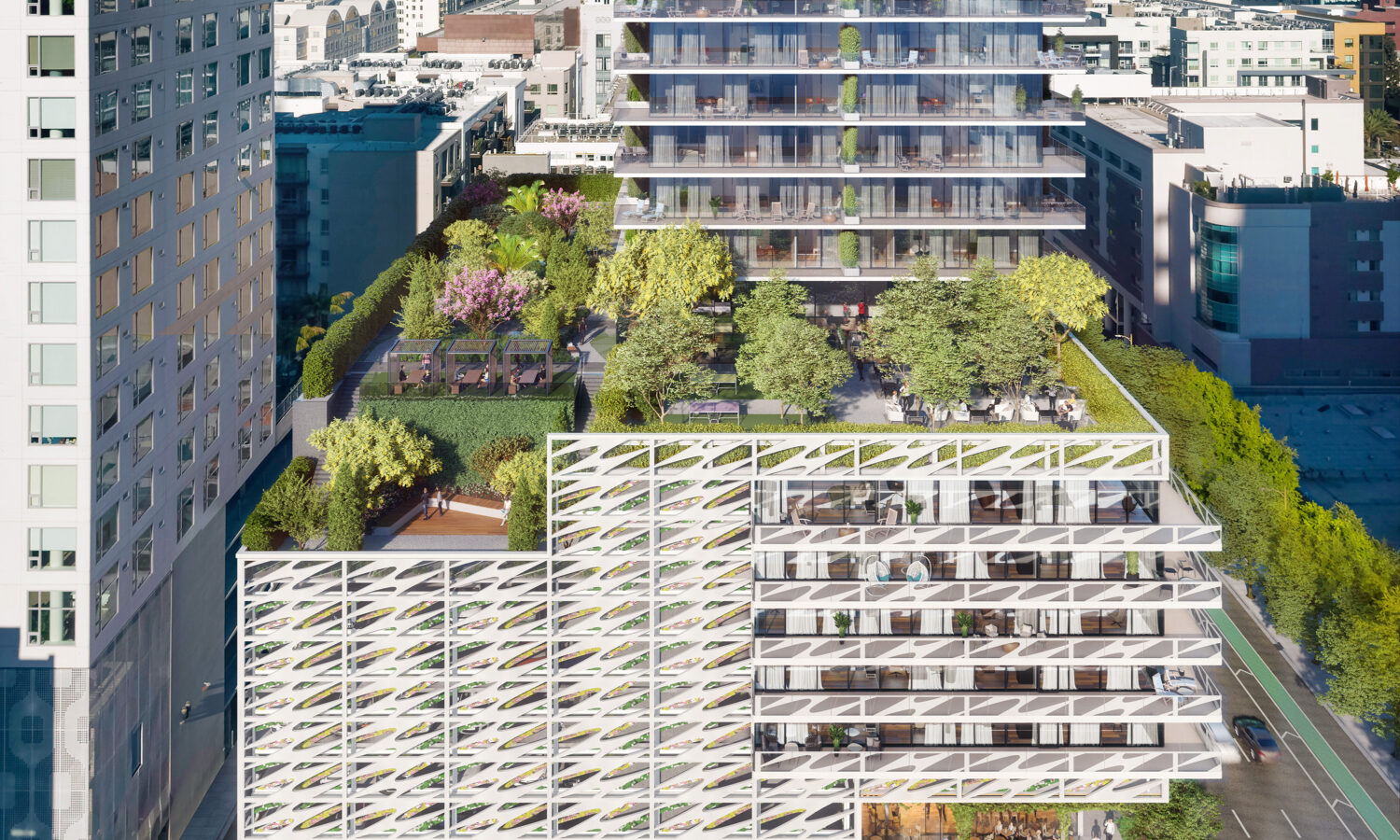 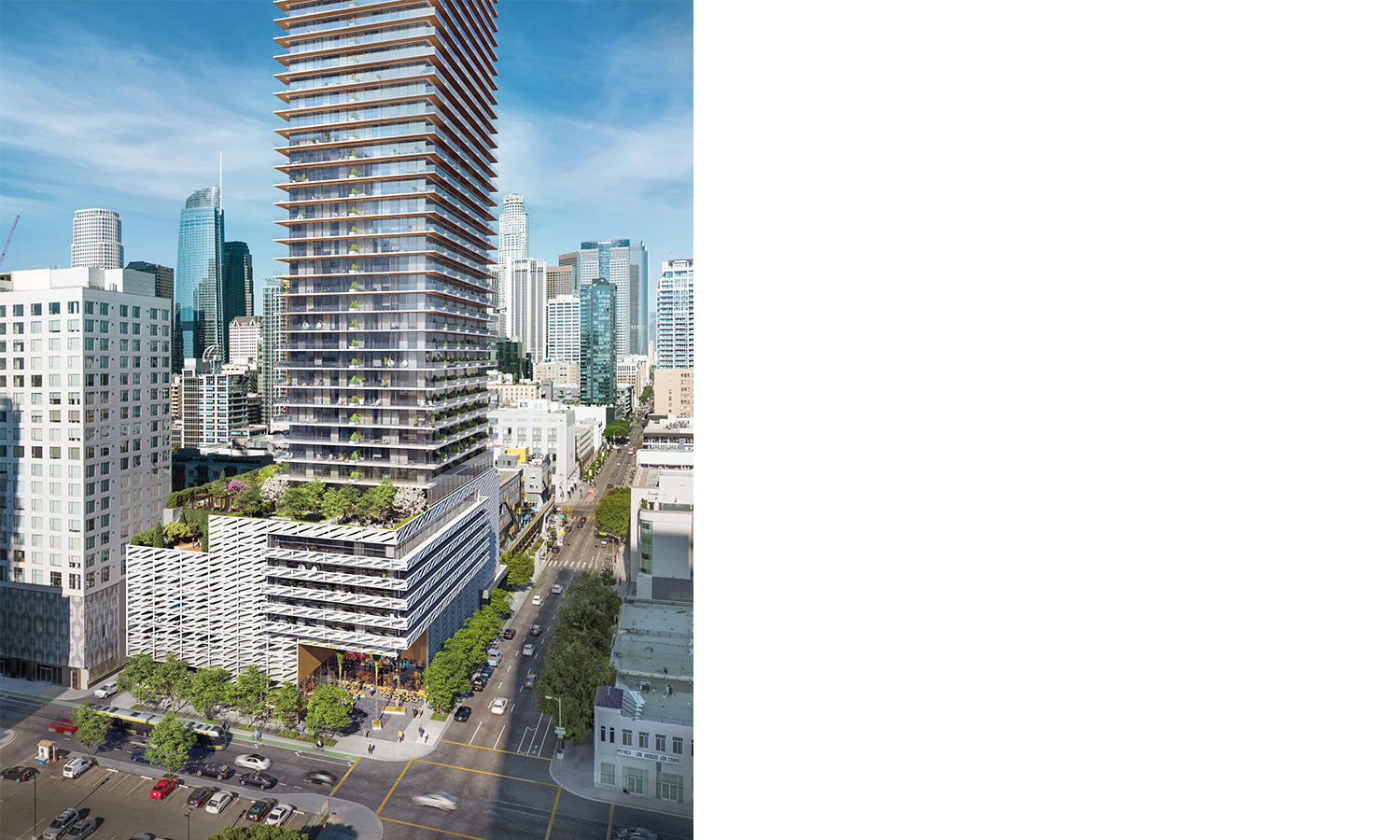 DTLA's growing community has been doubling every year since 2013. On workdays, the population expands from 60,000 to more than half a million. People want to do more than work in downtown — they want to call it home. The 11th & Olive project proposes to transform neglected warehouse space into 800 homes and over 12,500 square feet of ground floor retail, aimed at serving the expanding needs of the local community.

The site is located in the DTLA transit core, already home to four train lines and 13 bus routes within walking distance of 11th & Olive. The project will also be on the route of the Los Angeles Streetcar, which will knit together downtown neighborhoods and make it easy for local residents to get to work or to countless cultural and entertainment venues that the neighborhood hosts.

“70-story downtown tower could change L.A. skyline and 'relationship with vertical living'. [...] The proposed Crescent Heights tower will be distinguished by its appearance and living experience, said architect Eran Chen, founder of ODA, the New York firm working on the building's design. [...] It elevates the caliber of design and shows what other apartment towers or condos could look like” - Los Angeles Times