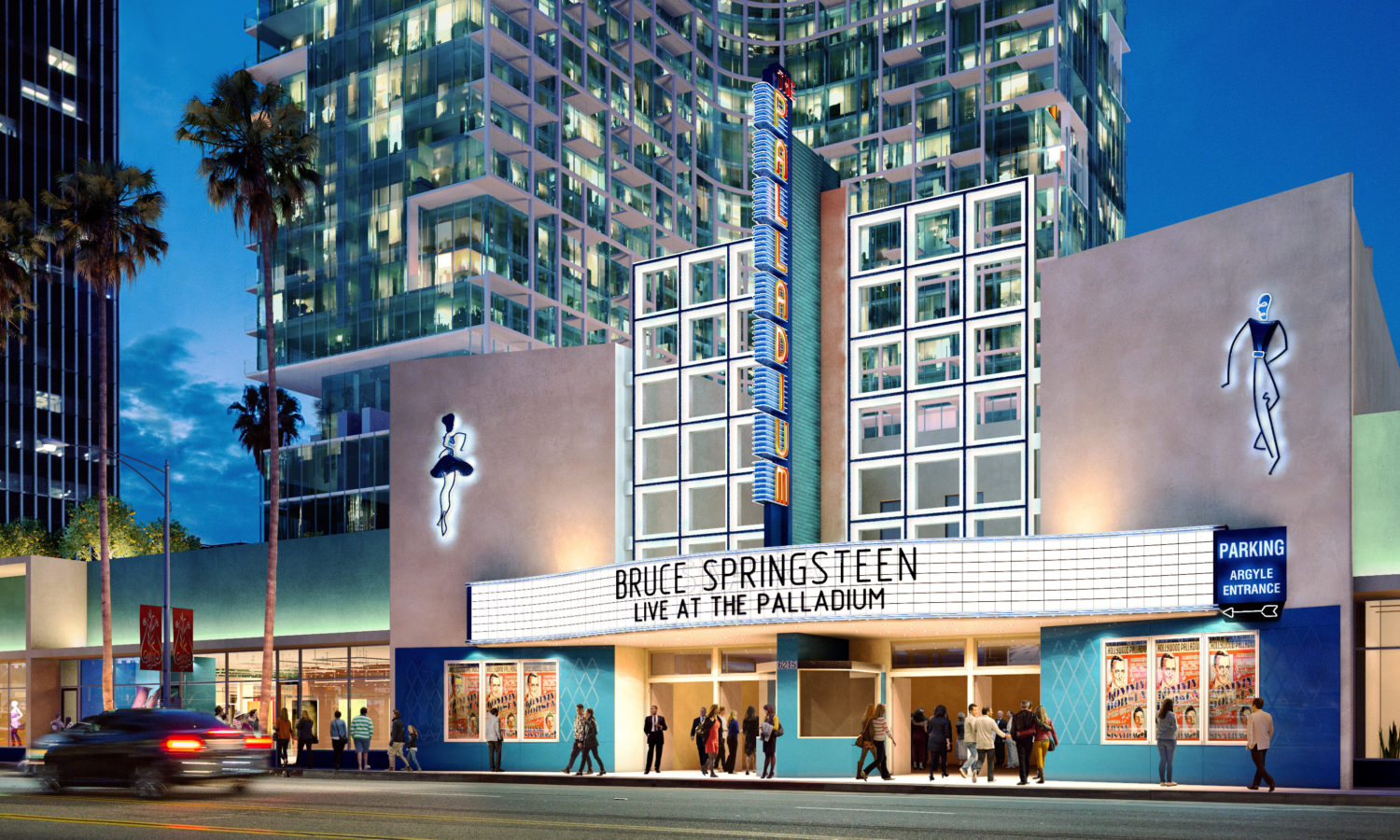 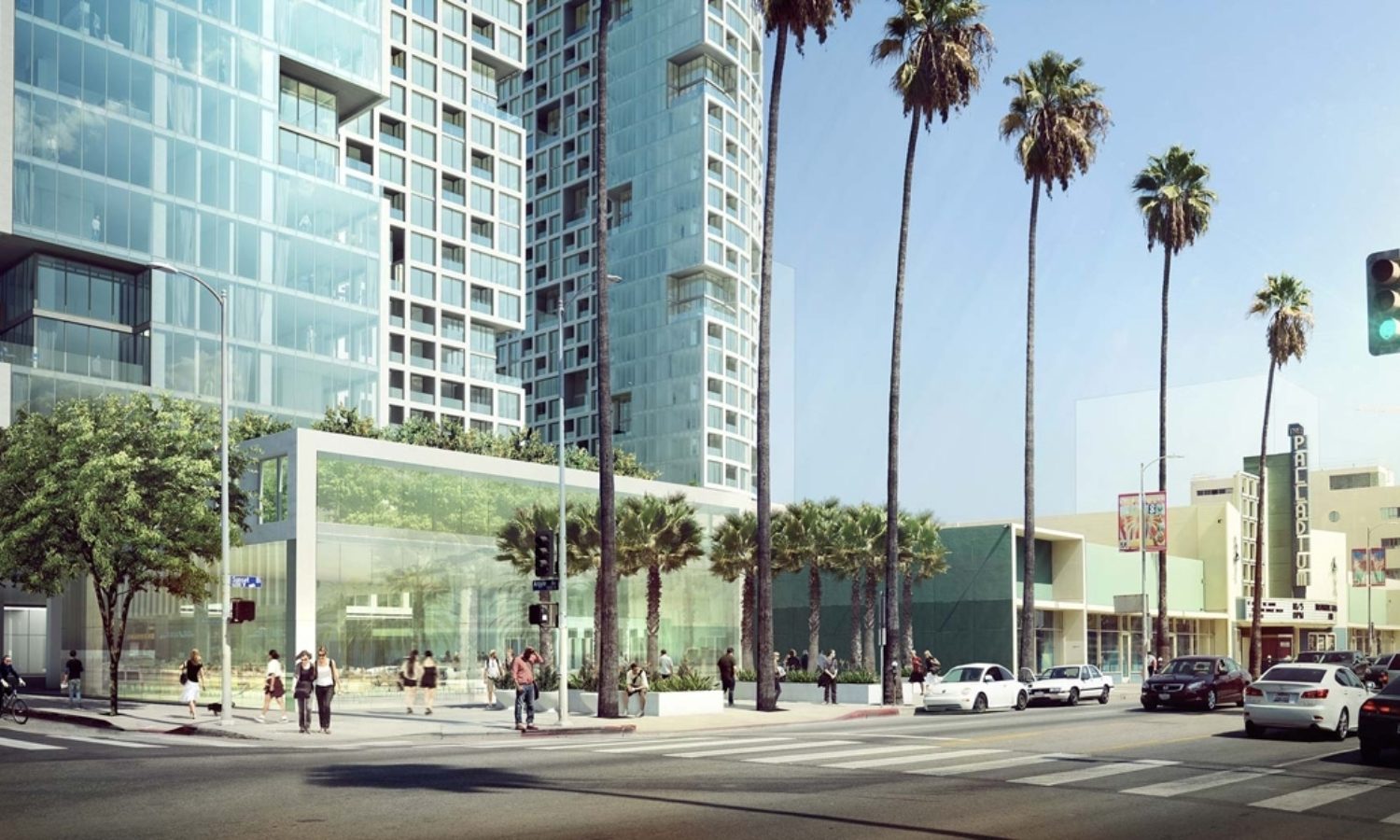 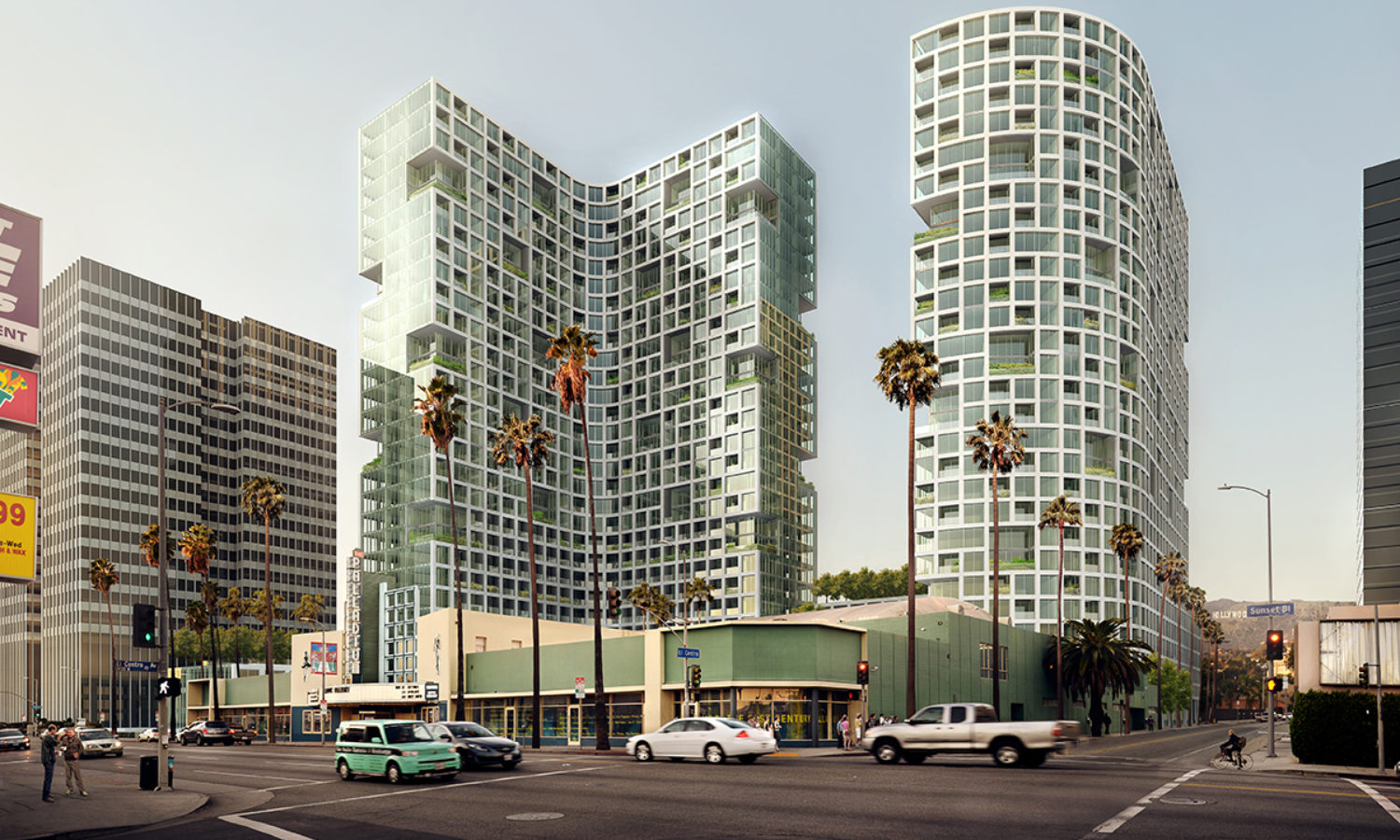 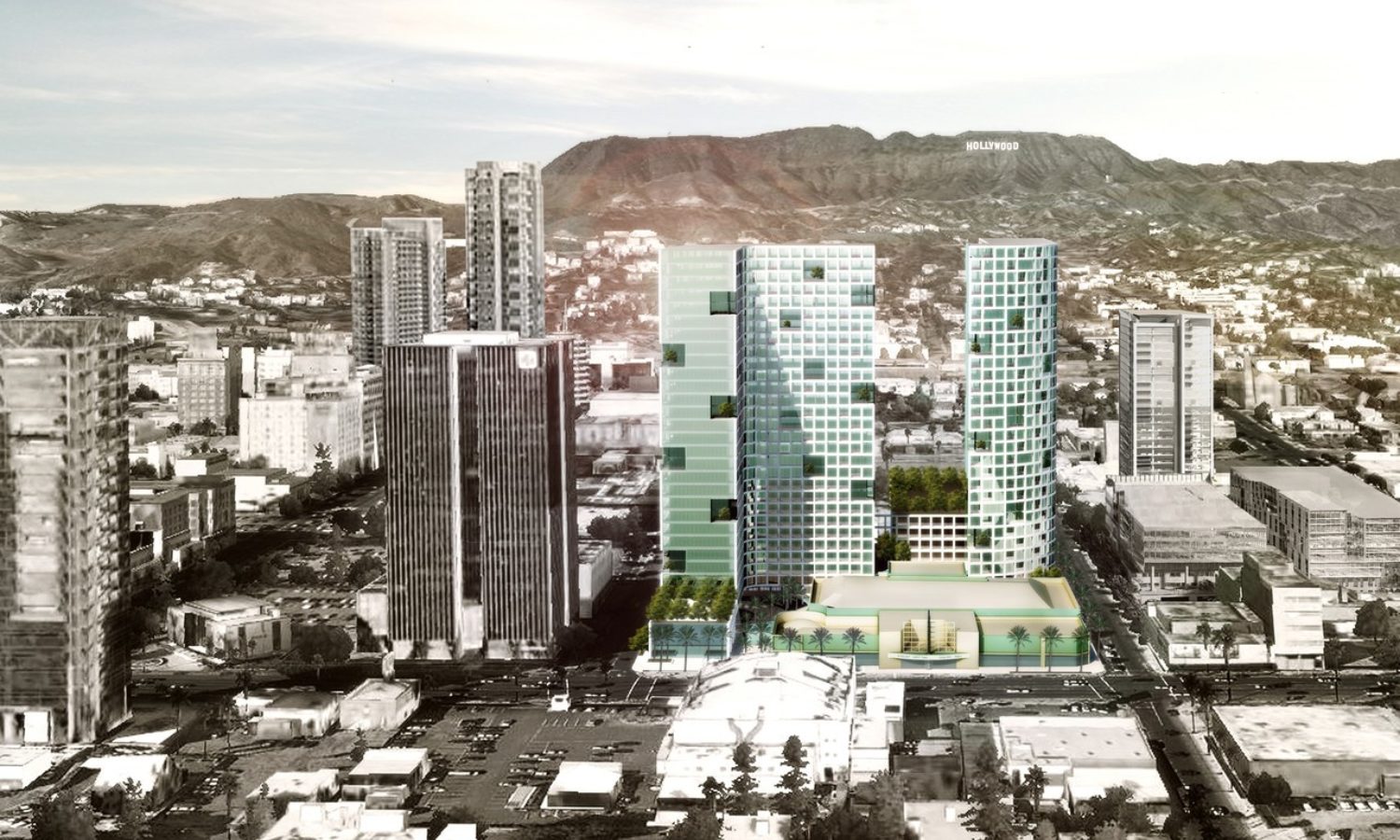 Palladium is located in the heart of Hollywood - home to major entertainment businesses and studios, post-production facilities, and recreational amenities. Hollywood interconnects West Hollywood to Burbank, Glendale, and Universal City, making it easily accessible from most residential neighborhoods in the area. Known as the entertainment capital of the world, Hollywood is the number one destination in Los Angeles welcoming over 25 million visitors a year.

Designed by the noted Los Angeles architect Gordon B. Kaufmann, the historic Hollywood Palladium opened its doors in 1940. Since its opening it has been a popular venue for live music, dance, political and entertainment events, hosting some of the most iconic performers and public figures of the contemporary era. Today, the Hollywood Palladium remains one of the longest operating venues in Los Angeles, hosting over 250 concerts annually.

Designed around the preservation and restoration of Hollywood Palladium, the development of Palladium Residences is proposed to complement the iconic concert venue and serve as its backdrop. Envisioned by award-winning architect Stanley Saitowitz, Palladium Residences will feature two 28-story towers with over 730 residential units. Welcoming the community in, beautifully landscaped courtyards and open-air paseos will provide an enriched pedestrian experience, connecting the adjacent streets into and through the project. Hollywood Palladium will continue to host performances during construction, which will not conflict with scheduled events.